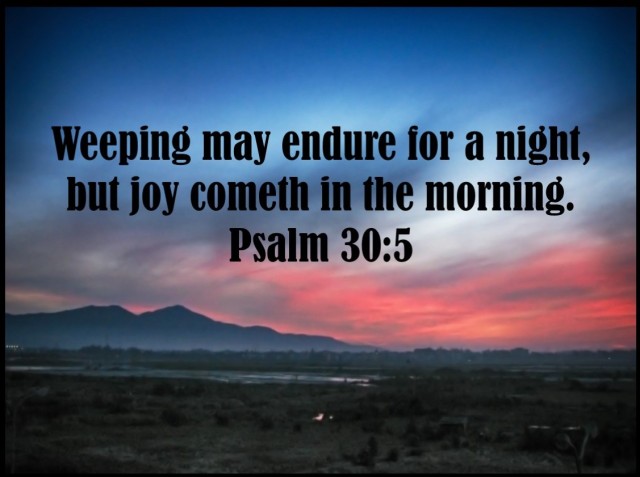 I have never been so relieved to have a year come to an end!  For the most part it was a good year but the end was one of the roughest times of my life.  The whole month of December was kind of awful for a myriad of reasons but the toughest moment came the day after Christmas when our good, family friend Pat passed away.

My family moved in with Pat who was around fifty at the time, when I was a little girl.  We had just moved back from California and had no money, no prospects and no where to live.  Pat was at that moment, and for the rest of his life, our guardian angel.  He was unfailing kind and generous, sweet and playful.  He was the best of friends and the best of people.  He lived with my family for the rest of his life and died in his own bed at my parents house.

He was what some might consider an unremarkable man who lived a remarkable life, filled with tragedy and loss and ultimately redemption and love.

The thing that was so very remarkable about Pat once you got to know him  was how happy he was with so little.  In our modern view, the gifts that life gave him were so pitifully few, he was never in love (the one date he ever went on ended with getting kicked out of his house for dating) he never had children or a high powered career, he wasn’t famous, he didn’t change the world.  And yet in all the time I knew him he never shed a tear (he said he had cried all his tears when his mother died), he never complained about the life he was given, he never forgot to say thank you for even the smallest gesture of thoughtfulness.

I’m not really sure if understanding the life he lived makes his unfailing contentment more or less amazing.  He lost his mother at age seven and was sent to an orphanage with his brother.  A couple of years later he lost his father as well.  He continued in the orphanage until he was adopted by some cousins but even that  was shortlived and he time and again ended up homeless on the streets of Detroit.  He though about becoming a priest but was disillusioned by the hypocrisy he witnessed while working around the order.  He went into the army and was one day away from shipping out to Vietnam when he contracted double pneumonia and was eventually given an honorable disability discharge.  He had a mental breakdown a few years after he left the army and was diagnosed with schizophrenia and spent some time in an institution.  He moved to Colorado and ended up buying a house for his beloved poodle Blackie.  That was the only reason that he bought the house because he wanted his dog to have a home and a yard and so he provided them.   Some time later he started going to the church my father worked for and that was how we met him.  When we moved back from California, homeless and desperate, we found out that his dog had died and he was terribly lonely and heartsick over his dog’s passing.  The pastor of the church thought it might be a blessing for him to have some companionship and it was undoubtedly a blessing for us as well.  From that day on he was a part of our family.

Time and again life gave him obstacles and problems that he saw for what they really were, gifts.  The pneumonia that wrecked his lungs and was the foundation for a life time of lung problems wasn’t a curse it was the blessing that saved him from the horrors of war.  The death of his beloved pet was the reason our family came to stay and he finally got the love and friendship and the home that he had never had.  It didn’t make him bitter that life had been so hard because he knew the worst that could happen, he’d lived through it, and the qualities of character and personality that caused him again and again to seek a life of service and a purpose in helping others, helped him to remain happy and positive and unfailingly grateful.

There have been so many lessons I’ve learned from Pat in our life together but his last lesson and gift to me (and one that I needed more than ever as I dealt with the loss of him) was that this too shall pass.  Pat lived a life blighted by pain and suffering for the first two thirds of his time on earth but the last third, though it maybe didn’t make up for or remove those lost years, did give him something he’d always wanted, a home, a family and unconditional love.  I imagine it would be all but impossible for me to experience the amount of loss and devastation  in my life that Pat suffered but even if it did, the memory of how he dealt with that loss and the knowledge that it did eventually get better will stay with me through anything.

So goodbye Pat, I loved you and I will always miss you.

Would you have clicked on this post if the title had been bad news?

I turned on NPR this morning just in time to hear a gentleman say that you will never get someone to change their mind by yelling at them.  That comment tied in perfectly with this blog that I was already planning.

So would you click on a bad news link?  Maybe and maybe not, but don’t we all have enough negativity in our own situations without getting more of it from others?

Life is too short to be constantly focused on the bad stuff but unfortunately it’s human nature to obsess over the things that go wrong.  It takes effort to focus the mind on the good stuff.  It takes effort to count your blessings.  The reward from that effort is that you eventually train your brain to see the good without effort and you train the people around you to think of you as a source of inspiration and positivity.

When I became a stepmom I did a lot of research on child rearing and one of the suggestions I came across repeatedly was to not overuse the word no.  Instead of constantly harping on what the child is doing wrong and the dire consequences that will follow their mistakes, try to tell them what the right thing to do would be and the positive consequences that result from good decision making.  If you are only telling them what not to do, you leave them with no way forward, they are stuck knowing that what they did was wrong but with no information on how to make it right.  This same principle applies to every sort of human communication in our lives. It would work quite well in romantic relationships too.  So don’t be a nag, be a cheerleader!

The take away is this: if  you have a message that you want to get out there to the world, if you want to change peoples minds about an issue, I would suggest you take the advice of the quote above.  Don’t lead through fear or righteous indignation.  Don’t tell people what they shouldn’t do.  Tell them what they should do and why it would be better for them if they did!  Never underestimate the power of hope!